Several weeks ago I began to ask different mamas who are part of my online tribe to describe “motherhood” in a single word or phrase. A tall order, I know. A nearly impossible request. But as I wrestle with my value and role in the mundane routine that makes up much of the Little Years, I find that gathering ways to describe our roles can help validate that ever yearning feeling to matter…to make a difference…to be known and seen. 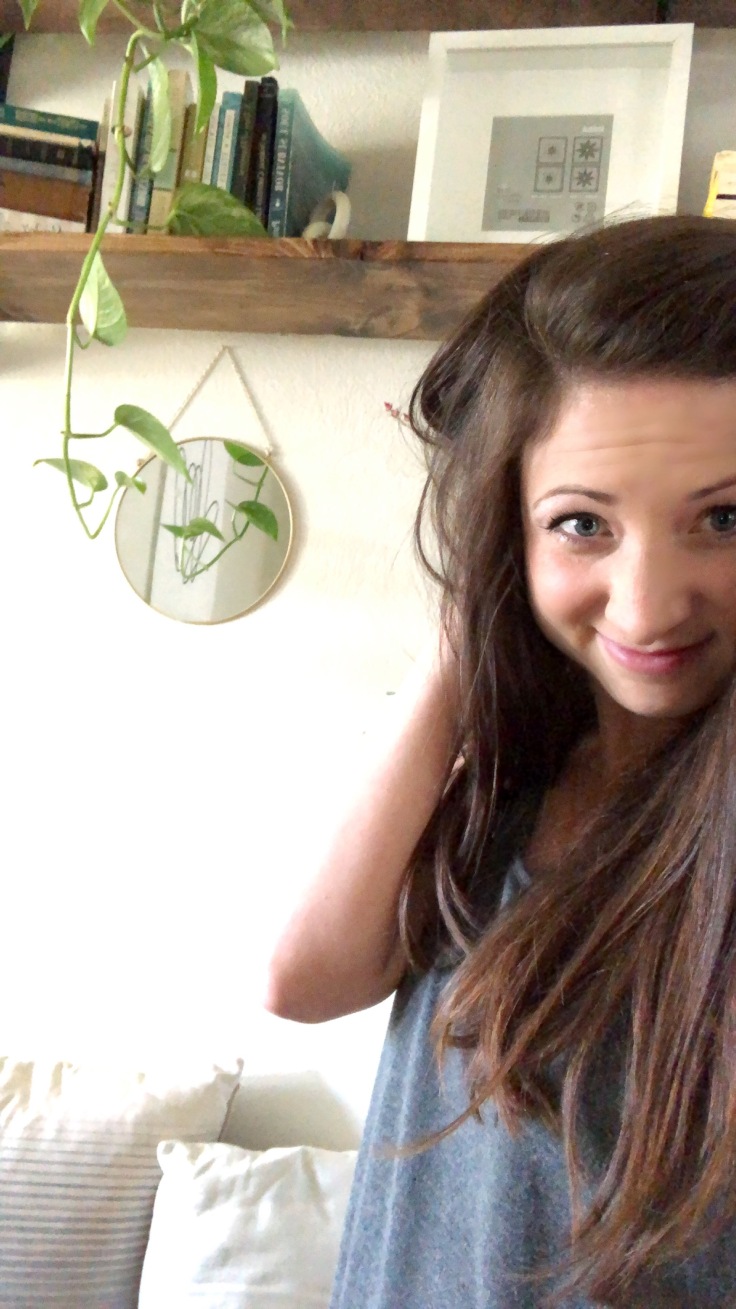 And I should probably preface this entire post by saying that it is at least one if not two weeks overdue. And I hate being late. I am a queen of deadlines. But motherhood in all its beautiful mess often rearranges my planner and my schedule. A task that I meant to accomplish in July will eventually happen by September. A goal I meant to reach by the end of the week, happens by the end of three. But, it’s glorious. And, it’s frustrating. And, it’s humbling. And, it’s confounding.

The shaping of little hearts most definitely changes the parent doing the shaping. 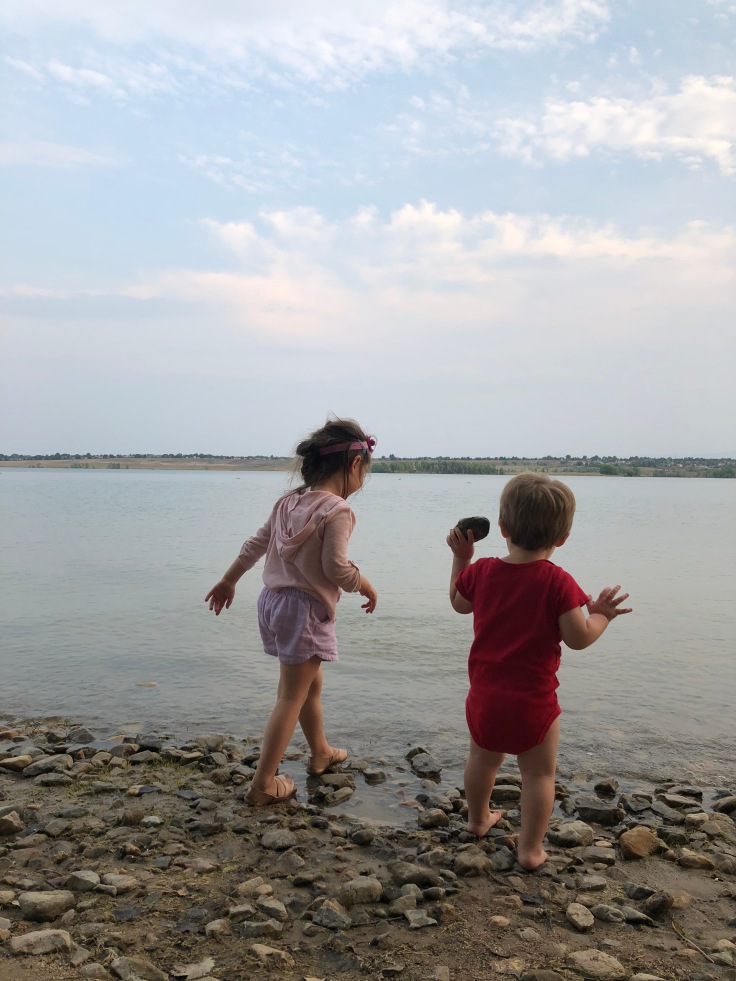 As I listened to an episode of Jen Hatmaker’s podcast this morning during an interview with Candace Cameron from Full & Fuller House, she talked about her own mothering journey. At the age of 20 she got married. And at the age of 22 she become a mom, left her acting and speaking career for a time, and pursued the art of grilled-cheese-sandwich-making. She was lost. Her identity was wrapped up in a non-verbal audience that gave no accolades. She talks about the hard transition and the process of finding her identity in her faith. It no longer mattered what her salary was when she spent her moments perfecting her diaper-changing-skills. She learned to feel fulfilled in the person Christ said she was apart from any defined career path.

But, that’s no easy task. And the journey will look different for each of us. 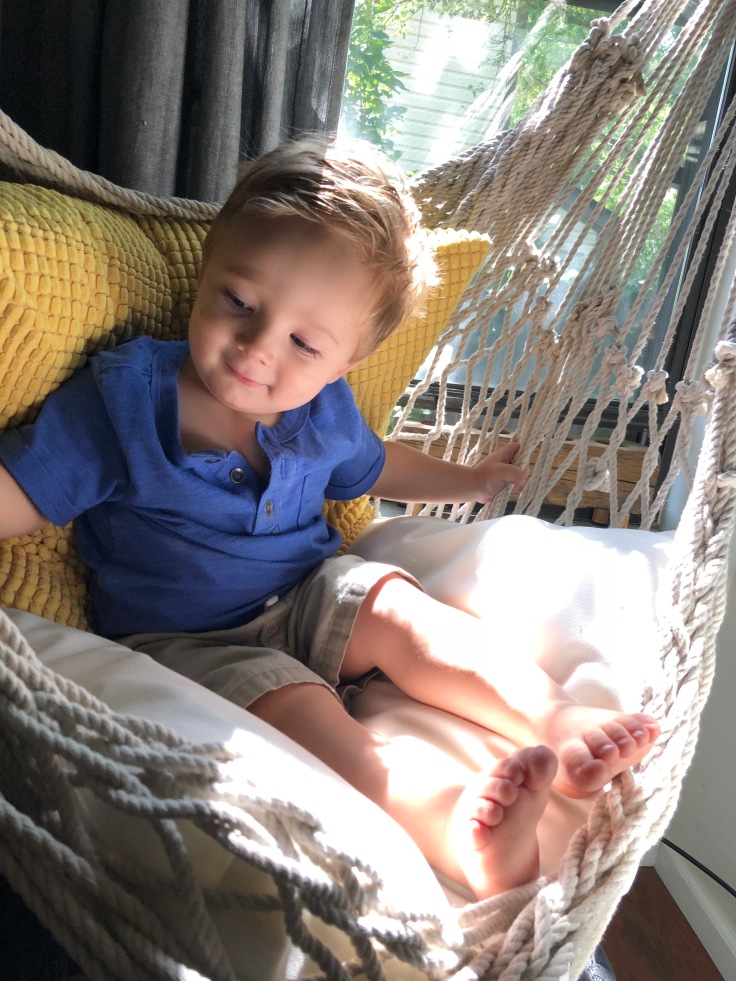 “Selfless,” one of the mamas in my community called motherhood. Sharing a story of her oldest pooping on the bedroom floor recently, we commiserated in the not so lovely parts of a mama’s days and night. I mean, I think I realized by Day Three or so of Abby’s life that my world was very suddenly sticky, soggy, and unpredictably put together. Not much has changed since then.

“Adventure,” another mama said. “I think of classic epic adventures like The Odyssey; extreme highs and crushing lows, but life changing through it all.”

Even on the days we don’t make it out of pajamas and the dishes keep piling and we are behind on responding to work emails, we can focus on just that one single phrase: LIFE CHANGING. That’s no small thing. No small mission. No small undertaking. We. Change. Lives.

“Worthwhile,” another mama wrote. “It’s challenging, obviously, but with the unconditional love and the joys of motherhood: it’s all worth it!”

Reminding myself of that daily on the mornings when Micah has pulled Abby’s hair for the umpteenth time, and Abby is wailing because she can’t find clean panties. “Worthwhile,” I breathe and soldier on. I no longer hesitate to pour the coffee dark and strong.

And, as I shared my current motto of motherhood “Grace + Grit,” another mama chimed in: “Definitely grace as well!” She then added, “I need a lot more patience than I have and a lot less mom guilt on the regular.” Grace abounds for both.

One thought on “Motherhood In a Word {My Tribe Chimes In}”

There was an error retrieving images from Instagram. An attempt will be remade in a few minutes.